(Los Angeles) Vietnam superstar Ha Phuong, vocalist, actress and humanitarian, is now making herself known in America, focusing on Los Angeles, the melting pot for Asian talent. Ha Phuong has decided to throw up Billboards around Los Angeles, hoping you will take notice of her and wonder who she is.

I’ll tell you who Ha Phuong is, she’s a superstar in parts of Asia, has just released a new single, “Memories of Love” coupled with the video. The video has already reached a stellar reception with 1 Million Viewers on YouTube. The song is a truly romantic song of a woman’s strength to live and love, and resolve to endure through troubled times. Yet another masterpiece from an artist of magnificent talent.

Ha Phuong, a petite dynamo with a huge heart and a big name in her native Vietnam is now an artist in residence, deeply entrenched New Yorker. Living here, she is more determined than ever to help make the world a better place, inspired by her upbringing in Vietnam as well as her love for her daughters, and for all people. “HP,” as she is known to her friends, is an accomplished actress, singer and now movie producer: working on her feature film, a dramatic thriller in which she stars, is called Finding Julia. Always eager to develop further, Ha Phuong expanded her repertoire to include acting, studying with prominent teachers. In New York Ha Phuong continues to pursue her own artistic endeavors, but is equally famous for her deep commitment to her charitable work. Since 2008, her charitable Ha Phuong Foundation is one of the largest of its kind with a $1 Million seed money donation and is the culmination of Ha Phuong’s passion for music and her fierce devotion to supporting children’s causes. Her inaugural project to build a multi-media arts center partnership with the Boys & Girls Clubs of Garden Grove has already been completed. In addition, she assists in the Vietnam Relief Effort, a non-profit organization created by her husband, Chinh Chu, and his sister. The Vietnam Relief Effort aids in school buildings, funding surgeries for war veterans and disable people; and bringing Vietnamese doctors to the U.S. for training. She has done so much work that in 2016, Phuong was named a “Top Donor to UNICEF.” In an extraordinary demonstration of her commitment to helping others, Ha Phuong pledged 100% of her future earnings from her music and acting career to the Foundation. For more information visit her website and social media links:

FATE - On Deck STREAM NOW CLICK THE BUTTON BELOW TO STREAM Audiomack SONG NAME: ON D... 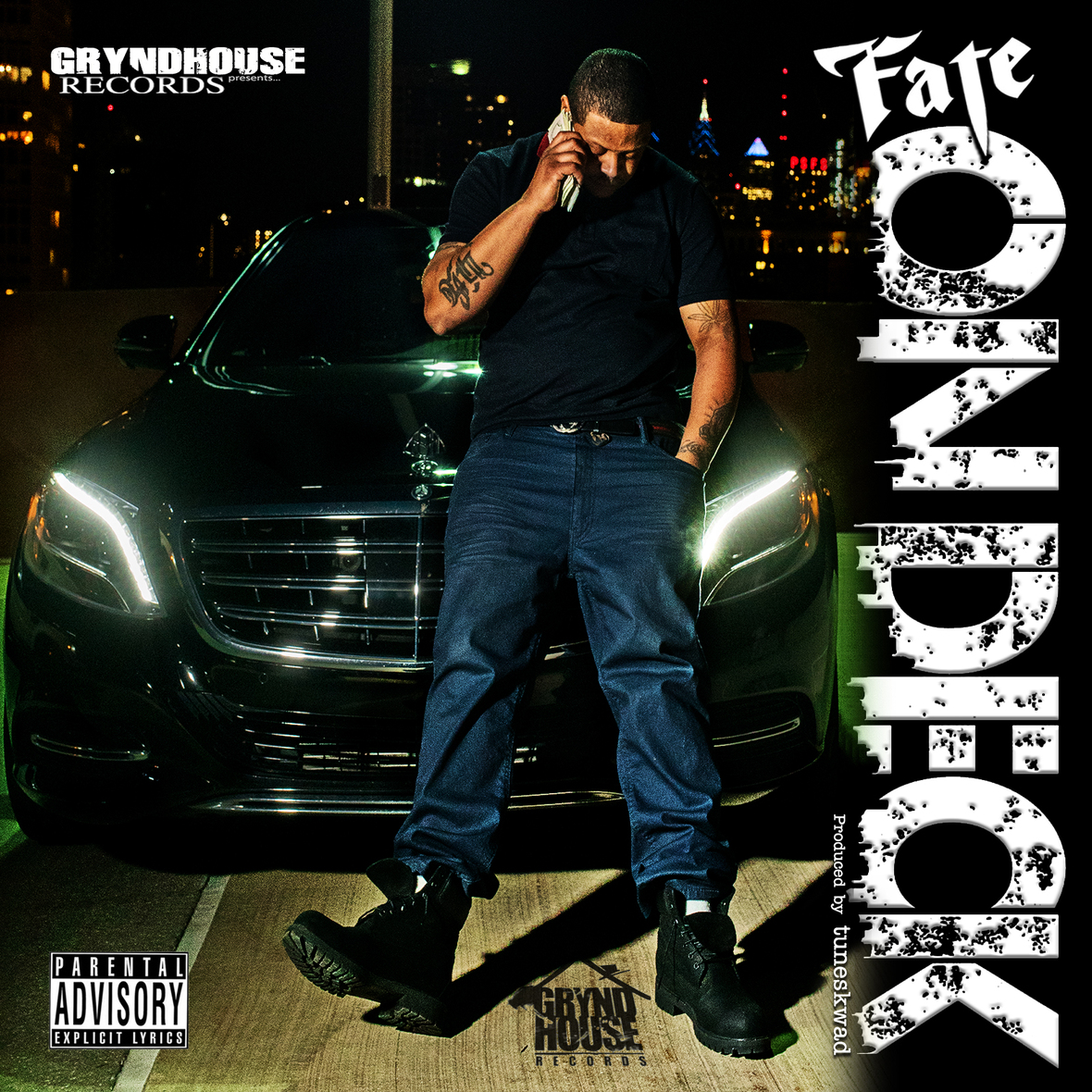